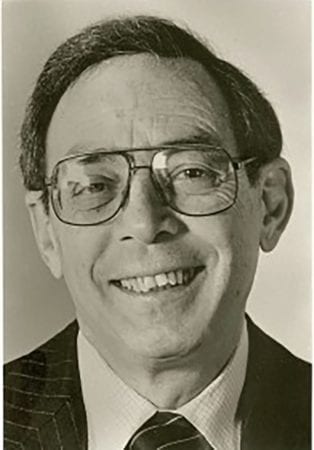 His professional career has been devoted to the problems of health, poverty, and civil and human rights. In 1965, he initiated the community health center model in the U.S., combining primary care, public health interventions, and community development and empowerment initiatives, and  he directed the first two centers, in the Mississippi Delta and urban Boston — the prototypes for what is now a national network providing comprehensive primary care to 24 million low income  people. He is a founding member and past president of two organizations awarded the Nobel Peace Prize: Physicians for Social Responsibility (1985) and Physicians for Human Rights (1998). He was a founding member and the national program coordinator of the Medical Committee for Human Rights, a co-founder of one of the earliest chapters of CORE (the Congress of Racial Equality) and, over the seven decades beginning in 1942, the initiator of multiple campaigns to end racial segregation and discrimination in hospitals and medical schools. He has also led missions to document war crimes and other human rights violations in South Africa, the West Bank and Gaza Strip, Iraq, Serbia, Bosnia, and Kosovo.

We are also proud to be honoring six thriving federally qualified health centers (FQHC) that, in partnership with PCDC, have expanded far beyond their beginnings as HIV/AIDS service organizations.